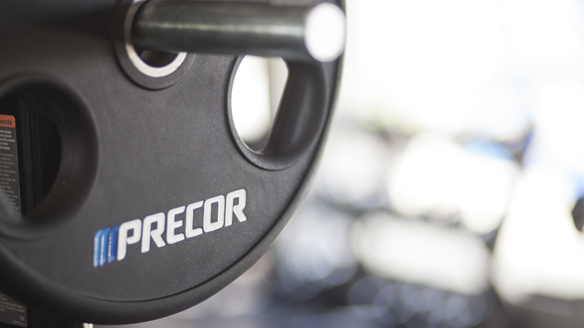 On April 1, Amer Sports completed the sale of the shares and related Fitness business of Precor to Peloton − a NASDAQ-listed, leading interactive fitness platform. 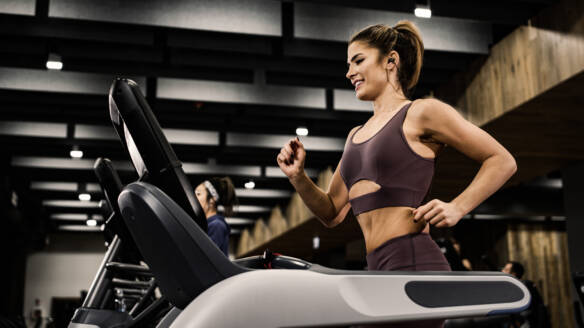 Today, Amer Sports has entered into an agreement with Peloton Interactive Inc. − a NASDAQ-listed, leading interactive fitness platform – for the contemplated sale of Precor, one of the largest global commercial fitness equipment providers with a significant U.S. manufacturing presence, in a transaction valued at $420 million. The agreement between Amer Sports and Peloton is subject to customary notifications and approvals. 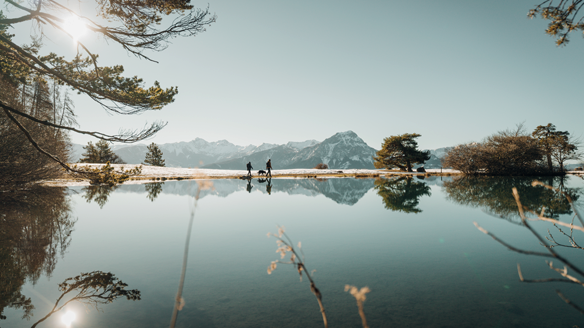 Amer Sports Corporation (“Amer Sports”) today announced a number of executive leadership changes. Mr. Heikki Takala has decided to resign from his role as President and CEO and will move into a role as a special advisor to the Board of Directors for Amer Sports. Mr. Jie Zheng (James), as the Board Executive Director, has assumed Mr. Takala’s responsibilities, supported by the appointment of Mr. Michael Hauge Sorensen as Chief Operating Officer, a newly created role at Amer Sports. The appointments come as Amer Sports enters its next phase of growth. 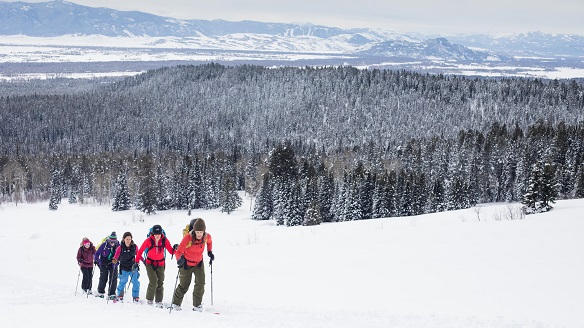 The Arc’teryx Backcountry Academy has been designed to encourage people to enjoy the outdoors, explore new terrain, and learn the necessary education to conquer the backcountry. The 2020 Academy program builds on its renowned list of immersive clinics with a selection of new, skills-focused offerings. 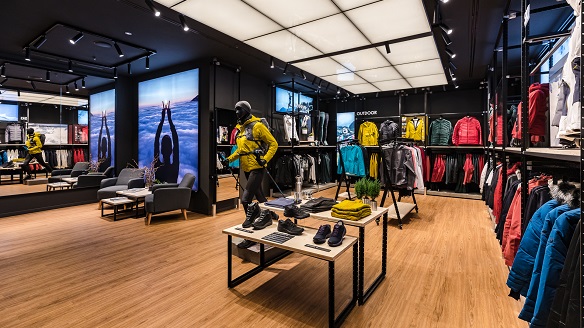 Salomon celebrates the opening of its first retail location in Munich, the Bavarian city known known as Germany’s outdoor capital and a gateway to the Alps. Munich is the perfect location to showcase Salomon’s broad assortment of footwear, winter sports equipment and apparel and gear. 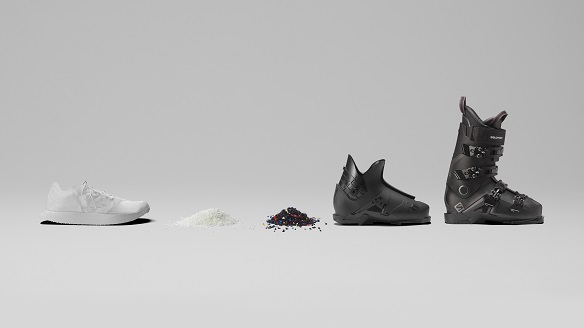 Salomon unveils the concept for a new running shoe that can be fully recycled into a ski boot shell. The concept is part of the company’s Play Minded Program, which addresses its immediate and long-term commitment to operate its business in a more sustainable manner.

By using our website, you agree to the use of cookies, which help us better adapt our services and offerings to your needs. Click here for more information.