For more than forty years, Wilson has been at the center of New York tennis as the official ball and racket stringer of the US Open. This week, Wilson is celebrating the grand opening of their New York City Pop-Up Museum and retail location which honors this historic role.

The museum’s first exhibit, “LOVE ALL: A Wilson Tennis Experience” lands during the lead-up to the 2021 US Open, which will take place in Flushing, New York from August 30 to September 12. The six-week pop-up experience pays homage to Wilson’s long-standing history in the sport of tennis, including contributions from groundbreaking athletes and Wilson Advisory Staff members, plus the extraordinary milestones in tennis innovation achieved by Wilson research & development. 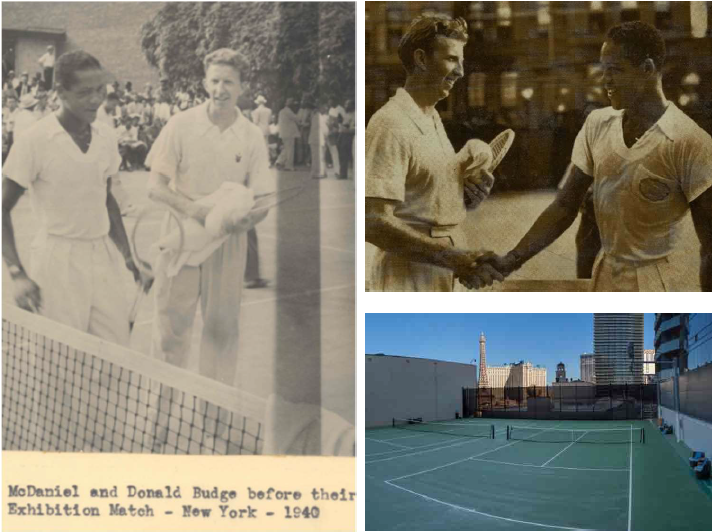 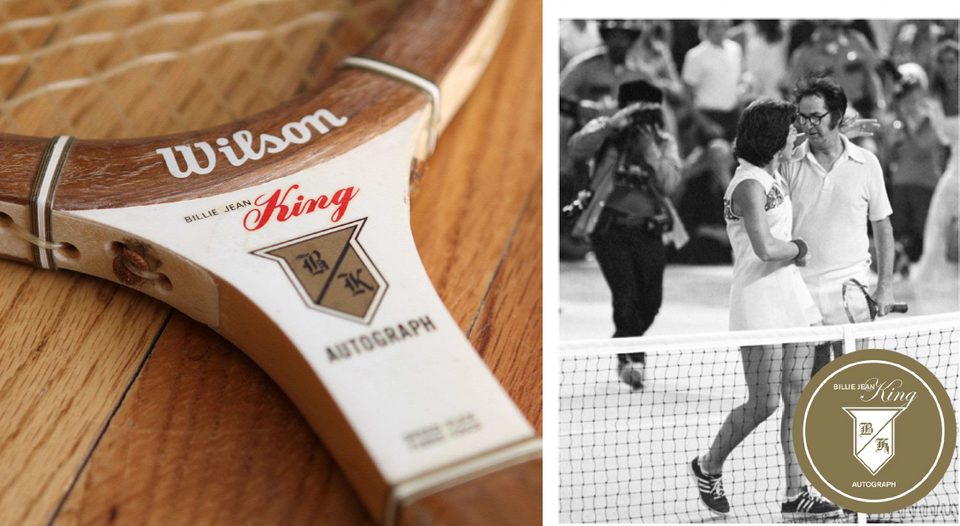 The Pop-Up Museum is Wilson’s second-ever dedicated retail store. The first, the Wilson Heritage Store, opened in the brand’s hometown of Chicago in July, 2021.

This story was originally publishing on The W blog.