The Blade tennis racket was first launched in 2006 and has become a classic. Blade players love the way the racket feels and looks, and that love has made Blade Wilson’s #1 global performance racket franchise. So, when Wilson engineers set out to improve the seventh version of Blade, they knew any enhancements would be put to the test.

Based on player feedback and learnings from engineering the new Clash racket, the Wilson LABS innovation team sought to improve the thing Blade player’s love most: feel. Their work resulted in a Blade greater than any other they created before. 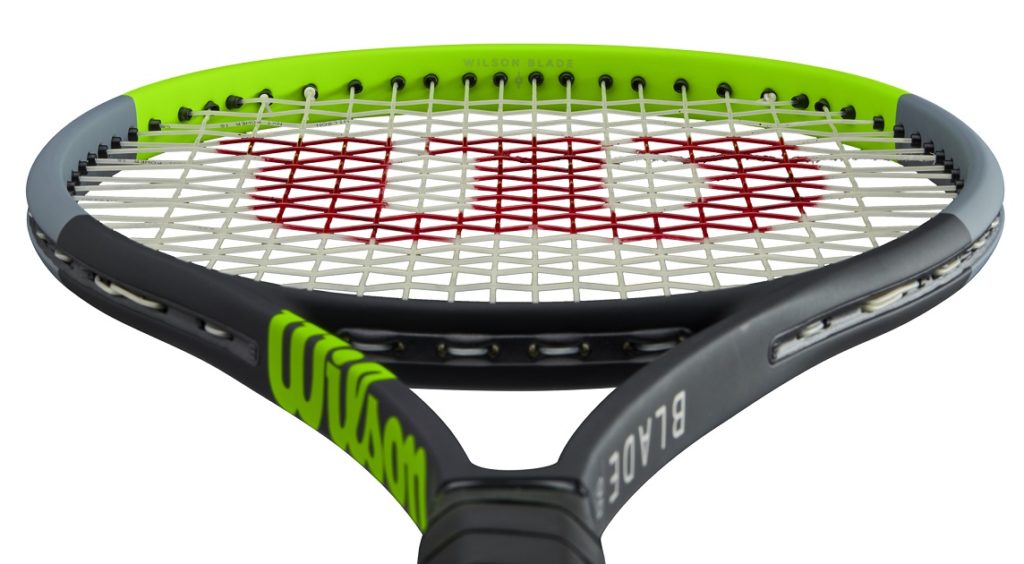 The key to the 2019 Blade is FeelFlex™ technology, proprietary carbon mapping placed at specific points throughout the racket frame. This technology gives players a “more connected-to-the ball” feel while complementing their modern, more vertical swing path. Further, FeelFlex provides players with more stability and flexibility throughout their swing. 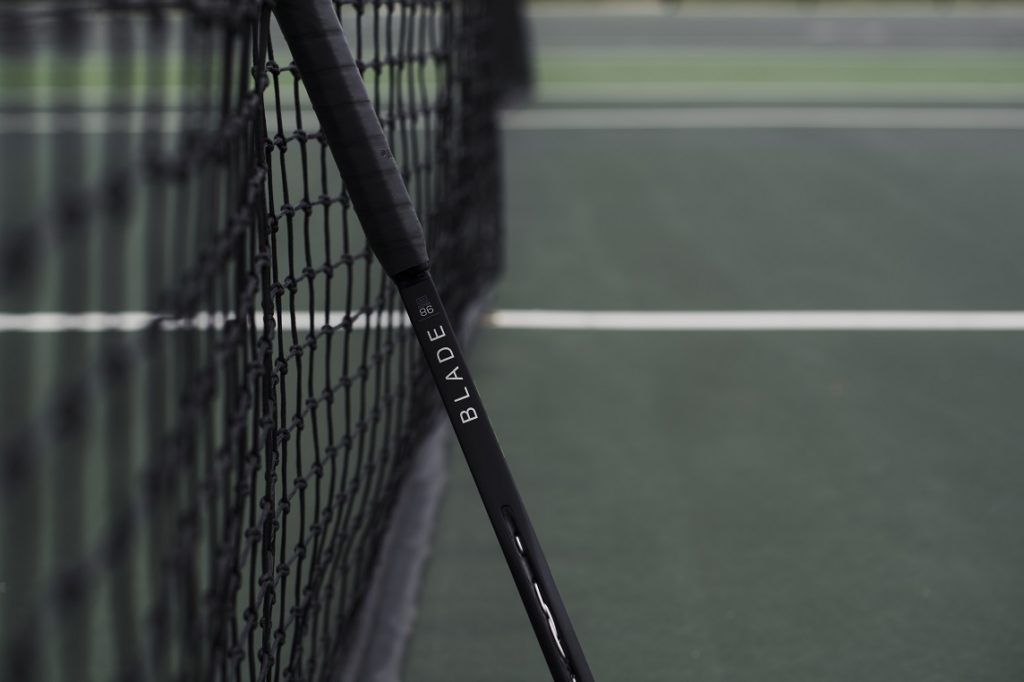 The matte black finish of each frame features gray accents at the three and nine o’clock positions. And the twelve o’clock position of the racket, the fastest point of the racket, carries a pop of the Blade’s trademark vibrant green. This element of color creates a streak of green as the racket moves through the air, giving the design a sense of motion. 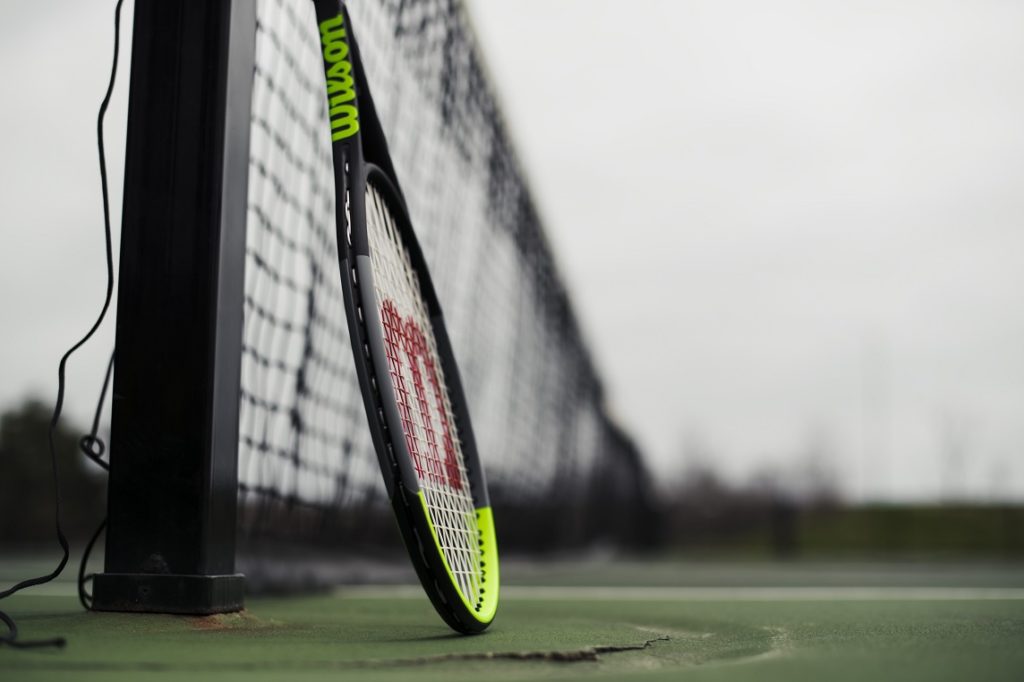